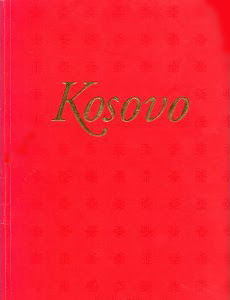 Aleksandra's Note: One of the best publications ever issued about the Kosovo legacy is KOSOVO by William Dorich, published in 1992. If you can find the book, get it. Dorich's beautiful tribute includes an essay by Thomas Emmert which should be a must-read for anyone searching to understand what the legacy of Kosovo is all about.

It should also be a must-read for Serbs who need to be reminded about this legacy and why it is essential to preserve and protect their sacred KOSOVO.