In this centennial year, it’s more important than ever that we treat the truth with respect 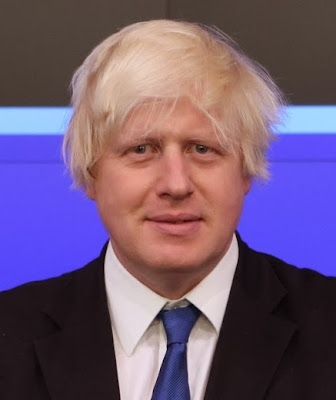