Aleksandra's Note: Many thanks to Nebojsa Malic, President of the REISS Institute for Serbian Studies, for translating this interview with Miloš Ković in "Novi Standard" into the English language. Although this was originally published in April 2014, it remains very much relevant today.

Lessons of the Golden Age

“At the time when it is important to mark the centenary of World War One, Serbia is sending very mixed signals,” says historian Miloš Ković (Милош Ковић). “If we get a repeat of what happened last year with Njegoš [1] , that would be very harmful.” 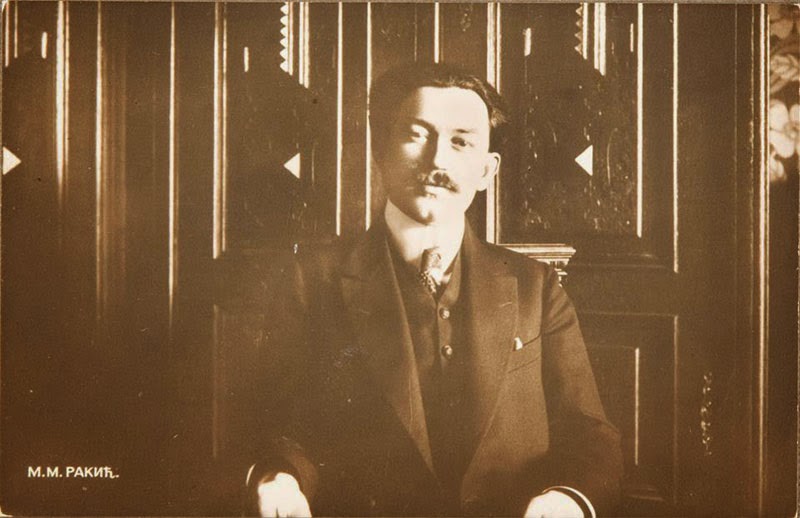